Perhaps the most interesting of these are:

Why are these so interesting you may ask. Because what is outlined this these books are how Communism hides itself in something that looks good, then when it takes hold the divides the population deeply while a very few rise to unstoppable power and others are suppress for speaking their minds.

These books outline what the entire globe is grabbling with right now in the wake of the 2019 pandemic. The more eye’s read these books the more eye’s understand what’s REALLY happening.

The Catcher in the Rye, by JD Salinger

The Grapes of Wrath, by John Steinbeck

To Kill a Mockingbird, by Harper Lee

The Color Purple, by Alice Walker

The Lord of the Flies, by William Golding

Of Mice and Men, by John Steinbeck

As I Lay Dying, by William Faulkner

A Farewell to Arms, by Ernest Hemingway

Their Eyes Were Watching God, by Zora Neale Hurston

Song of Solomon, by Toni Morrison

Gone with the Wind, by Margaret Mitchell

One Flew Over the Cuckoo’s Nest, by Ken Kesey

For Whom the Bell Tolls, by Ernest Hemingway

The Call of the Wild, by Jack London

Go Tell It on the Mountain, by James Baldwin

All the King’s Men, by Robert Penn Warren

The Lord of the Rings, by J.R.R. Tolkien

The Jungle, by Upton Sinclair

A Clockwork Orange, by Anthony Burgess

The Awakening, by Kate Chopin

In Cold Blood, by Truman Capote

Sons and Lovers, by D.H. Lawrence

A Separate Peace, by John Knowles

Women in Love, by DH Lawrence

The Naked and the Dead, by Norman Mailer

Tropic of Cancer, by Henry Miller

An American Tragedy, by Theodore Dreiser

This site uses Akismet to reduce spam. Learn how your comment data is processed. 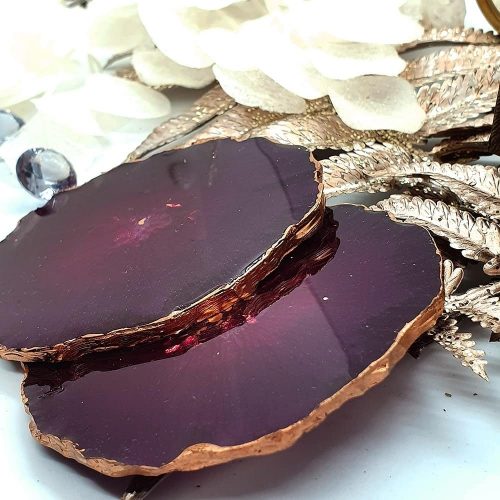